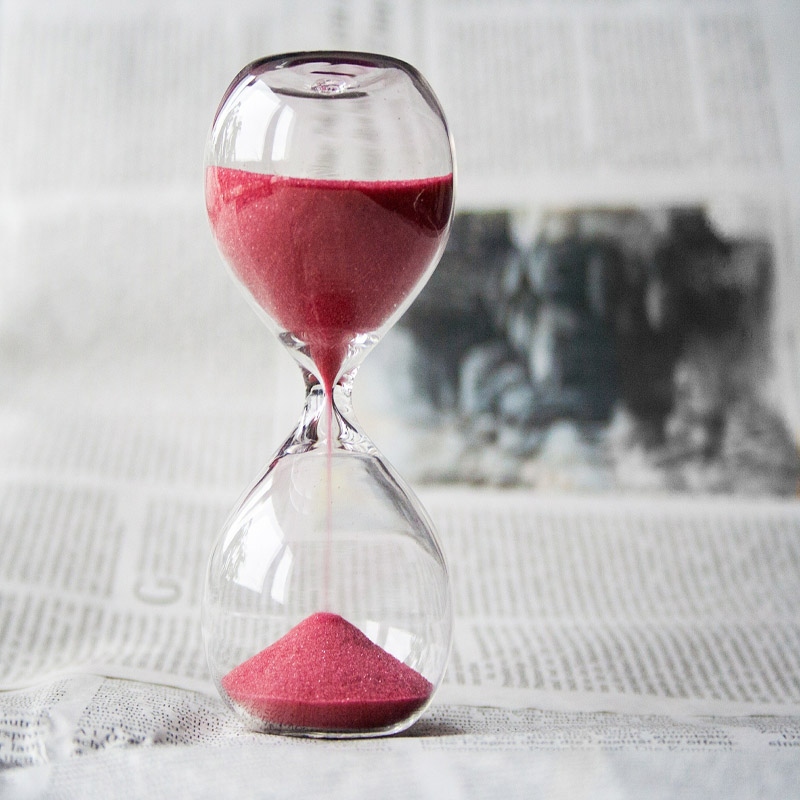 In this post we are going to refer to Joseph Schumpeter again (‘Theory of economic development’, 1911), and to the evolution curves (‘Dissemination of Innovations’, by Everett Rogers, 1962).

A side note that shows that this evolution may mean returning to early years. Several authors refer to the cloud as “the new Mainframe”, since almost all the processing and storage capacity resides in the cloud, same as before, when absolutely all those capabilities were in the Mainframe.

Some critics say that it is only possible to use the applications and services that a provider is willing to offer. This remark has been made by The Times, comparing cloud computing to the centralized systems of the 50s and 60s, where users were connected through “gregarious” terminals to central computers. Usually, users were not free to install new applications, and they needed the approval of administrators to perform certain tasks. In short, both freedom and creativity were limited. The Times argues that cloud computing is a return to that era and numerous experts support this theory.

For 40 years, Quanam has been navigating on these technological evolution curves, both in terms of hardware architecture and communications (broadly meaning, infrastructure) and software layers.

The organizational structure of Quanam is based (and so has been for years) on business units with responsible and controlled autonomy. Therefore, we will analyze the evolution of each business unit through evolution curves over time.

As the reader must already have supposed, the emergence or the irruption of new technology (architecture, methodology or otherwise) and the substitution of the previous technology, does not happen from night to day. It is always a gradual process in which the substituted element survives, sometimes for a period, sometimes for a long time, either autonomously or combined with other technologies.

So far, this is what Quanam has already achieved in our young 40 years of life.

Now, what do we foresee for the future, a reasonably foreseeable future, the near future? At Quanam we are already working on projects of:
• Artificial intelligence
• Blockchain
• Analysis of the human genome
• Platforms
• Image recognition
•
• Cognitive computing
• Opensource Software (Free Software)
• Digital transformation
• 3D models for management of infrastructure works, manufacturing and buildings, not only for building purposes but for their subsequent operation and maintenance.
• Facilitation and support for innovation processes

Quanam Founding Partner
Certified Accountant, Administration B.A. / I.T. Systems Engineer
Former Chair of IT Systems at the School of Economics of the University of the Republic of Uruguay.